Tinge. As the white roses have pink tinged to it. As the sky has sometimes red tinge during dusk, has sometimes violet, has sometimes orange. Things have been plain sailing. Even I was in a buoyant zone – you know – having very little sleep and excitement for the upcoming plans were all about it. As far as I’m concerned, expecting everything without a hitch sums it all up too.

Overly believing in possession of positive vibes is deceiving.

Swiftly, everything you’d thought – that previously gone according by rules or lily-white – come to a halt. Disappointment, frustration, knackered in soul to rectify things that’s gone beyond the expectation. I’ve come to understand that life shouldn’t be plain white but slight to even colorful tinged to it somehow ignites more excitement.

And one can relate to the  light grey shirt that I got recently. 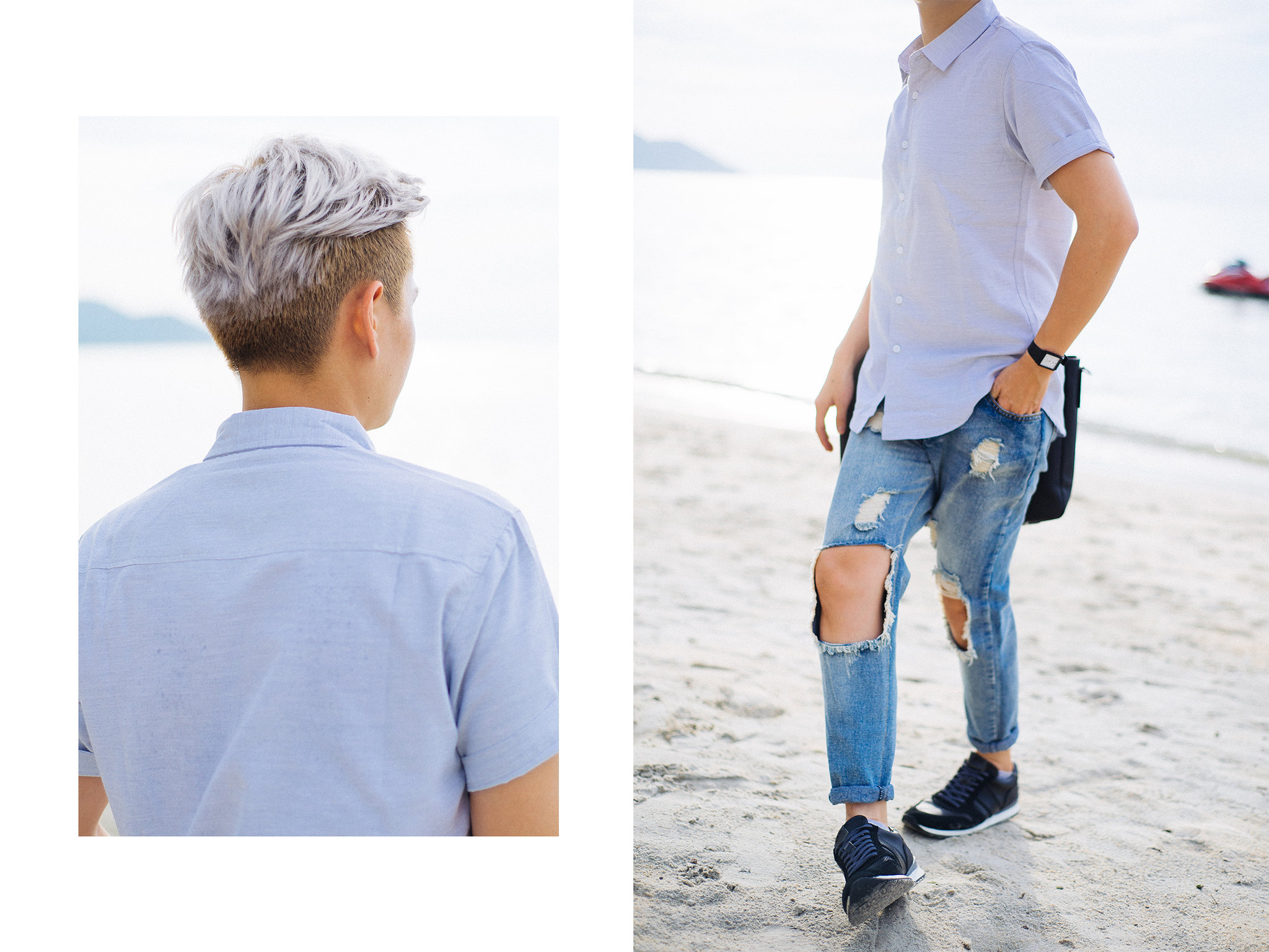 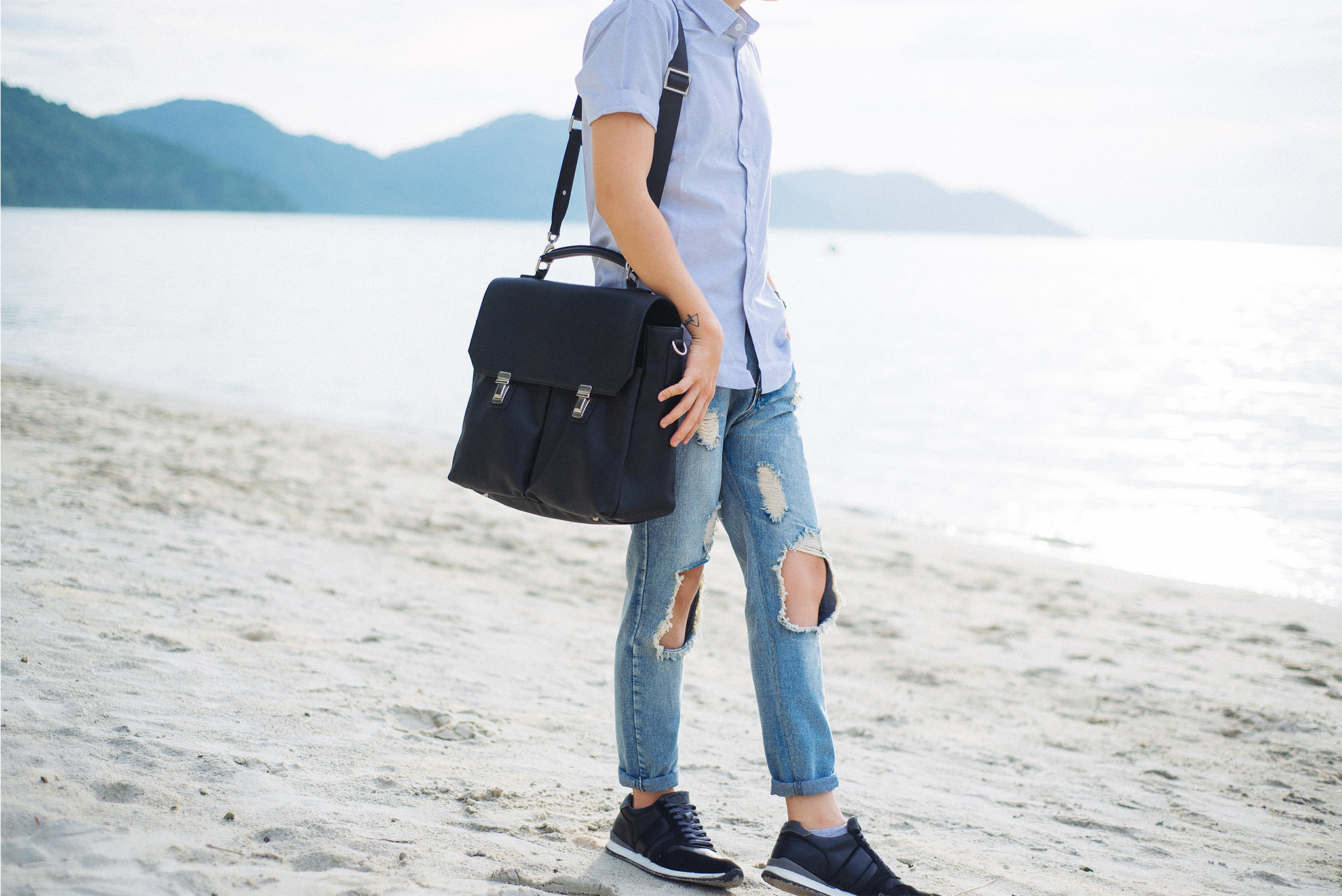 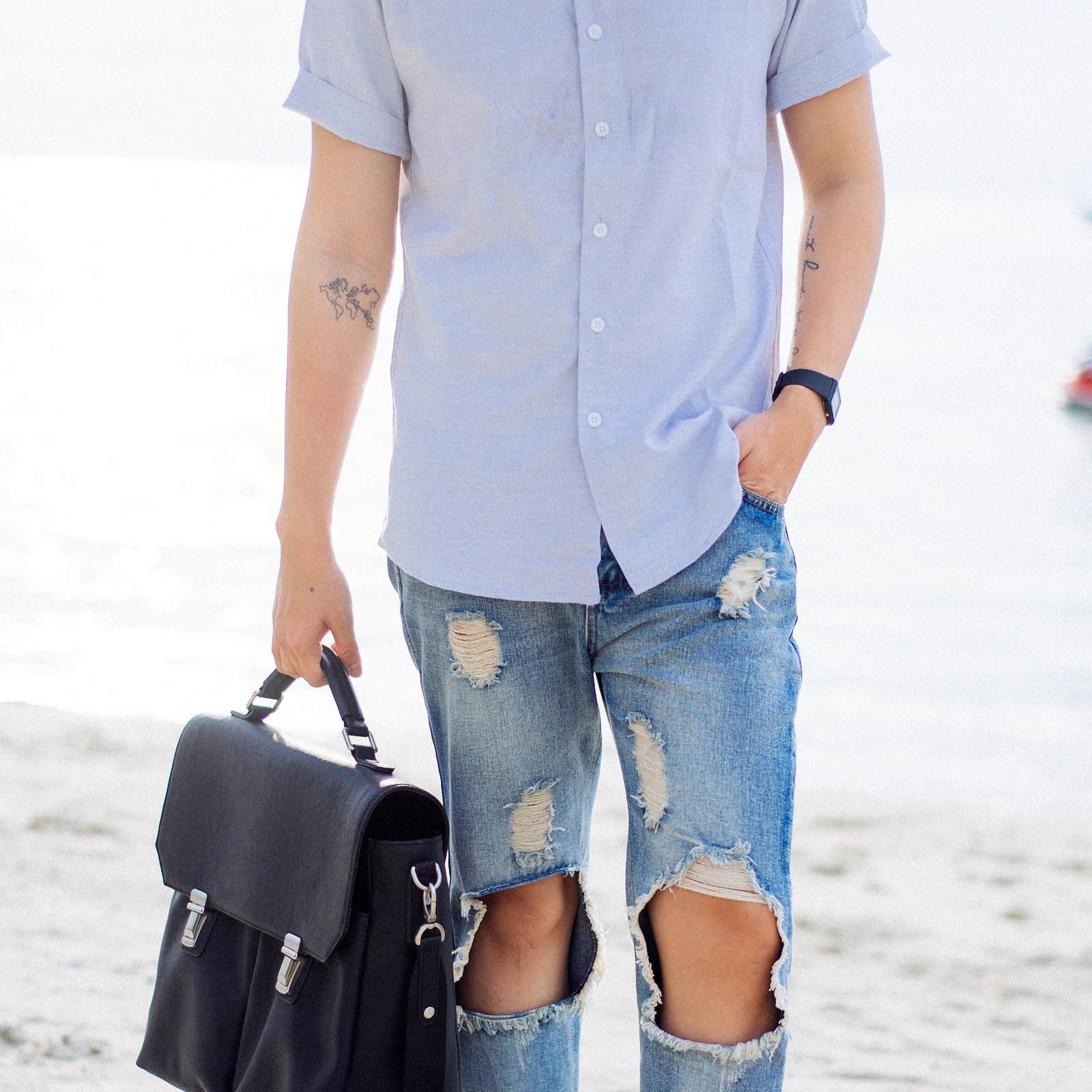 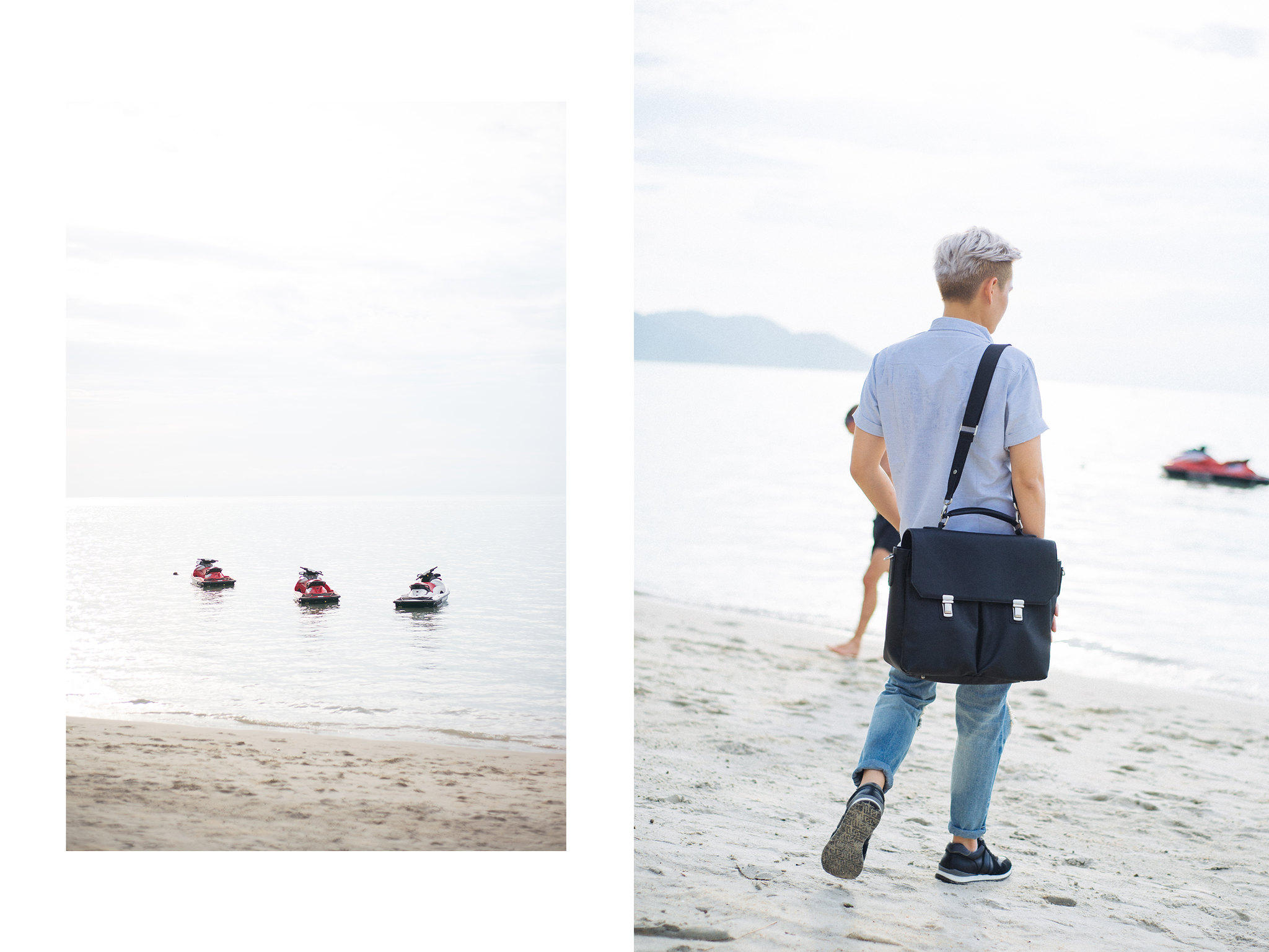 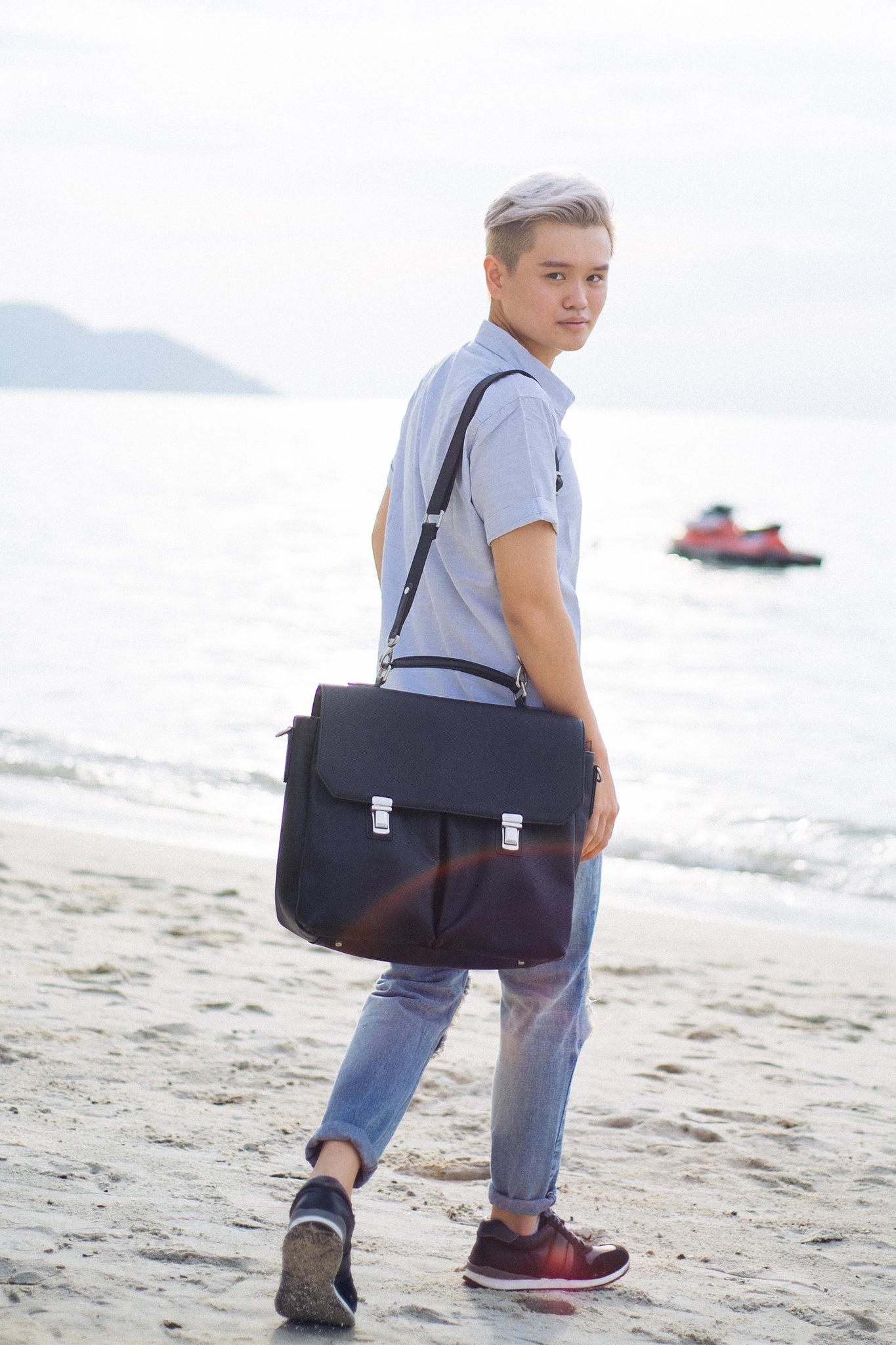 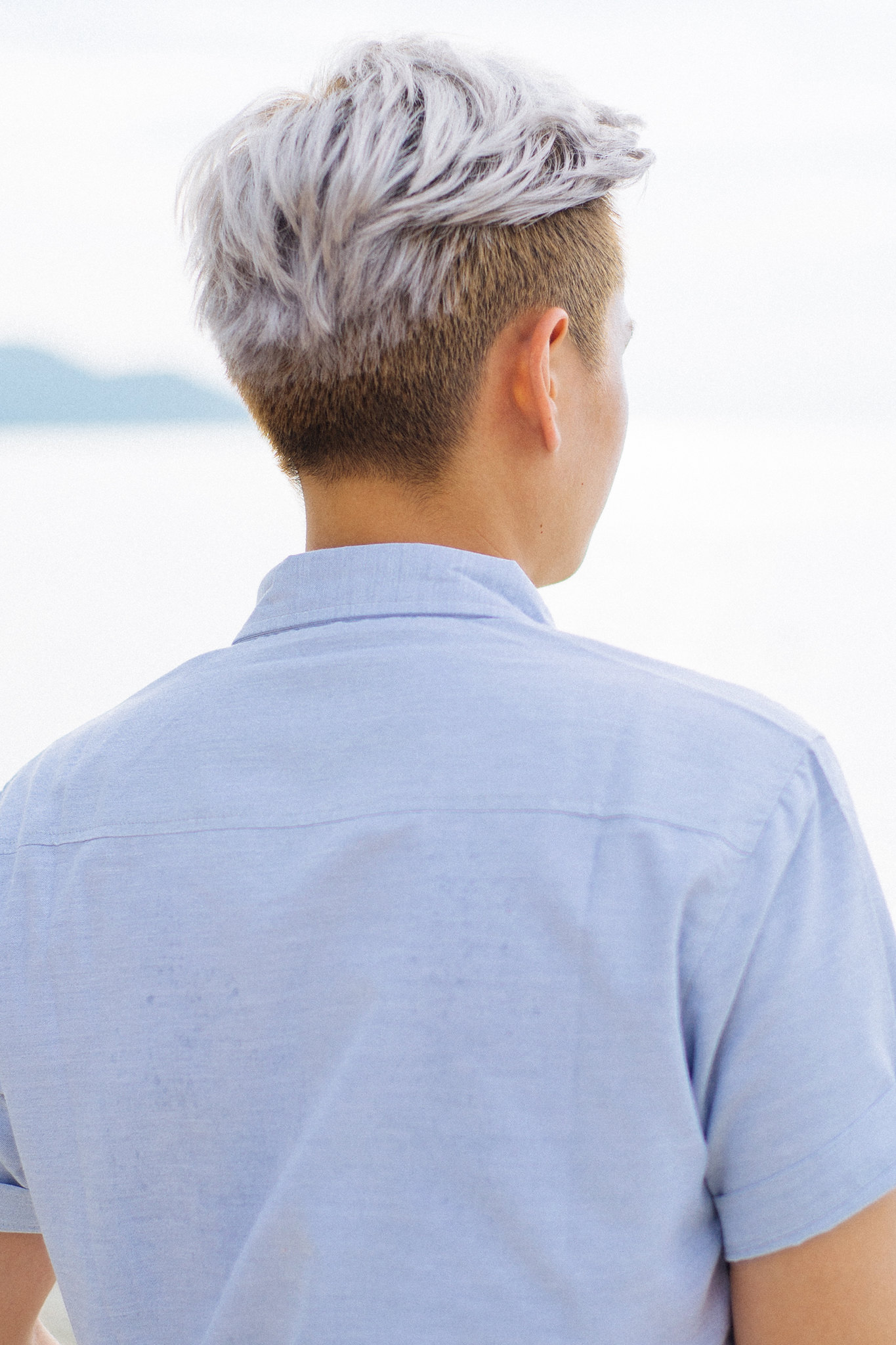